We create mobile apps to help you build your business. We help our clients do amazing things with latest technology. If you have great ideas and real business needs. Together, we can take your wildest dreams and make them a reality, all while achieving your business goals. How do we do this? By treating your project like our own, working hard, focusing and having the experience to achieve these things efficiently.

What does it do?

It lets restaurants integrate with third-party food ordering apps. In addition, it has its delivery infrastructure, including on-demand riders. The consumer interface is based on QR code ordering. Customers scan the code with their smartphones and are taken directly to the restaurant's menu online or mobile application. Payments and reward programs are also accessed through the platform.

Easy Eat hired Appmetry to build iOS and Android apps. Appmetry helped Easy Eat company develop a native mobile version of their app for iOS and Android apps from scratch with best coding practices. In addition, Appmetry was responsible for the core architecture, development, release, and management of the apps.

The existing app had huge scope for re-architecturing for the food ordering domain, code was re-written to make it testable and up to the industry standard. We wrote the app from scratch with CLEAN-ARCHITECTURE and fixed modules with domain knowledge use cases, improved and trained the existing team technically and its collaboration. At first, collaborating with the backend team was challenging, but we gradually developed a scalable process to improve working relationships and ownership while achieving the goals in a timely manner.

Of all contractors that I have worked with, Appmetry has the highest quality of work. We have a designer in-house, and they're able to exactly translate our designs into the code and app. They're very professional, and it's impressive how fast they can turn around our designs because they're fairly complex. I trust them to do their work and deliver.
One thing that's great about Appmetry is that they're incredibly trustworthy. I feel like they're part of the team, and I don't see them as contractors. I know I can rely on them any time we have a problem — they will spend all the time they need, even working during weekends just to get it done.

Let's Make Something Amazing Together! 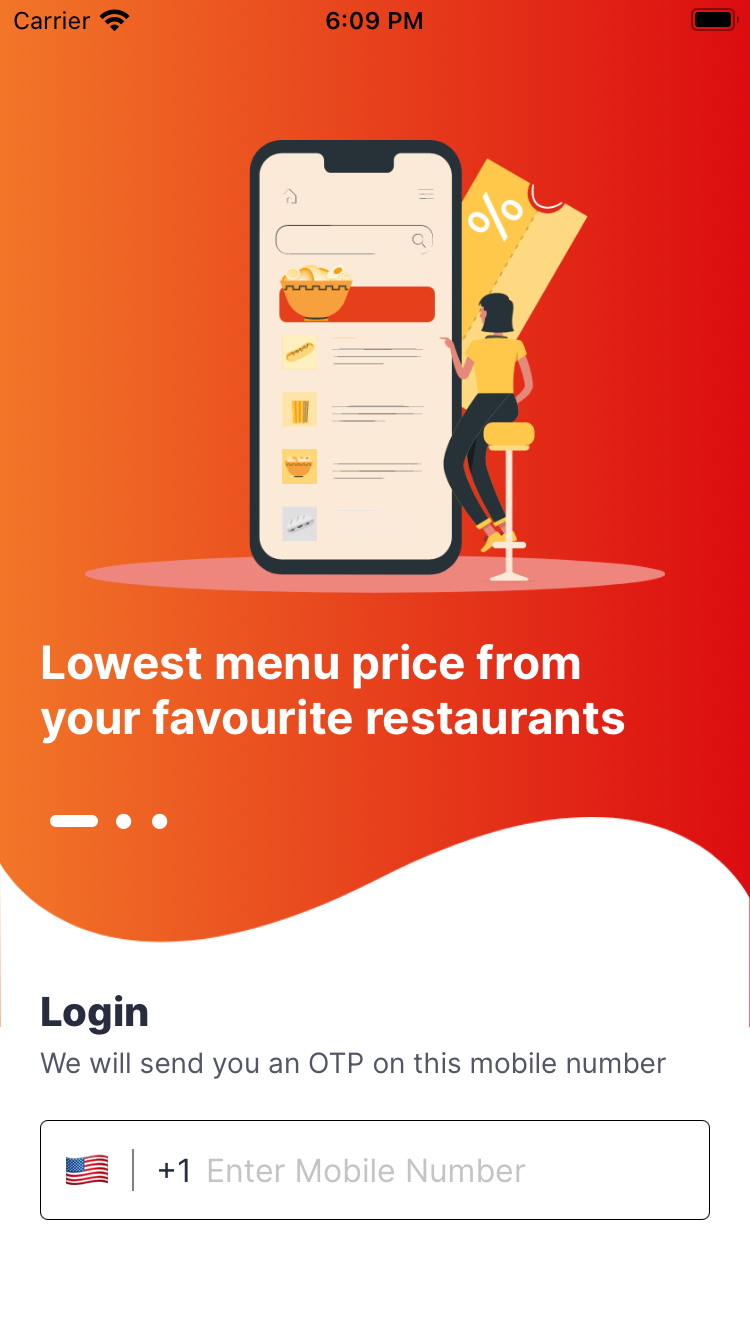 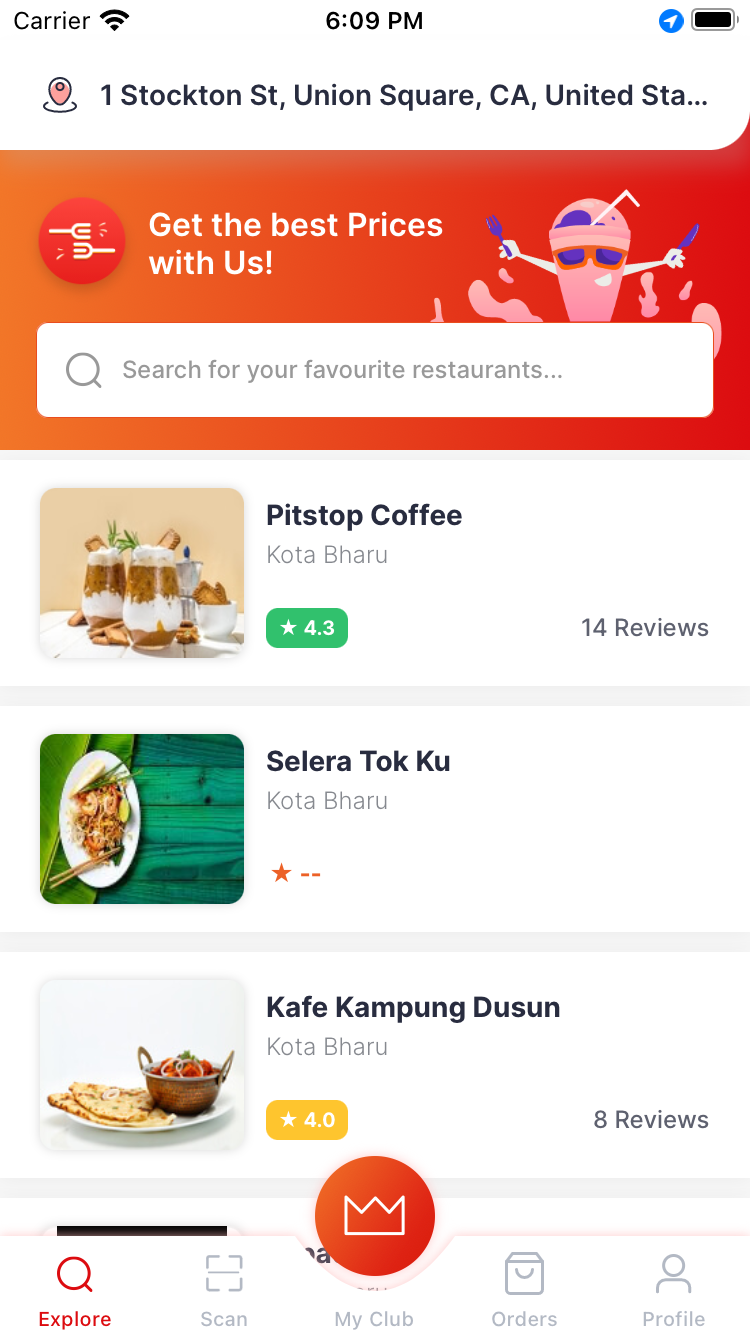 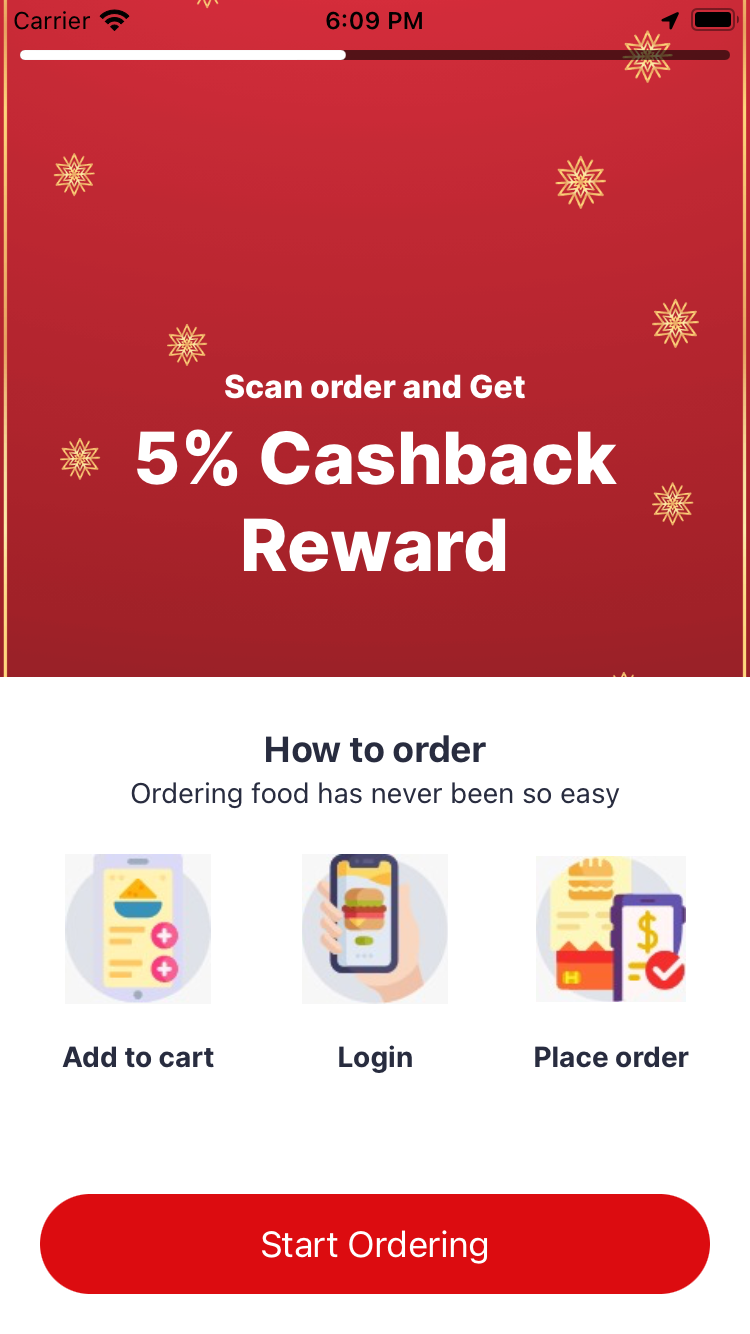 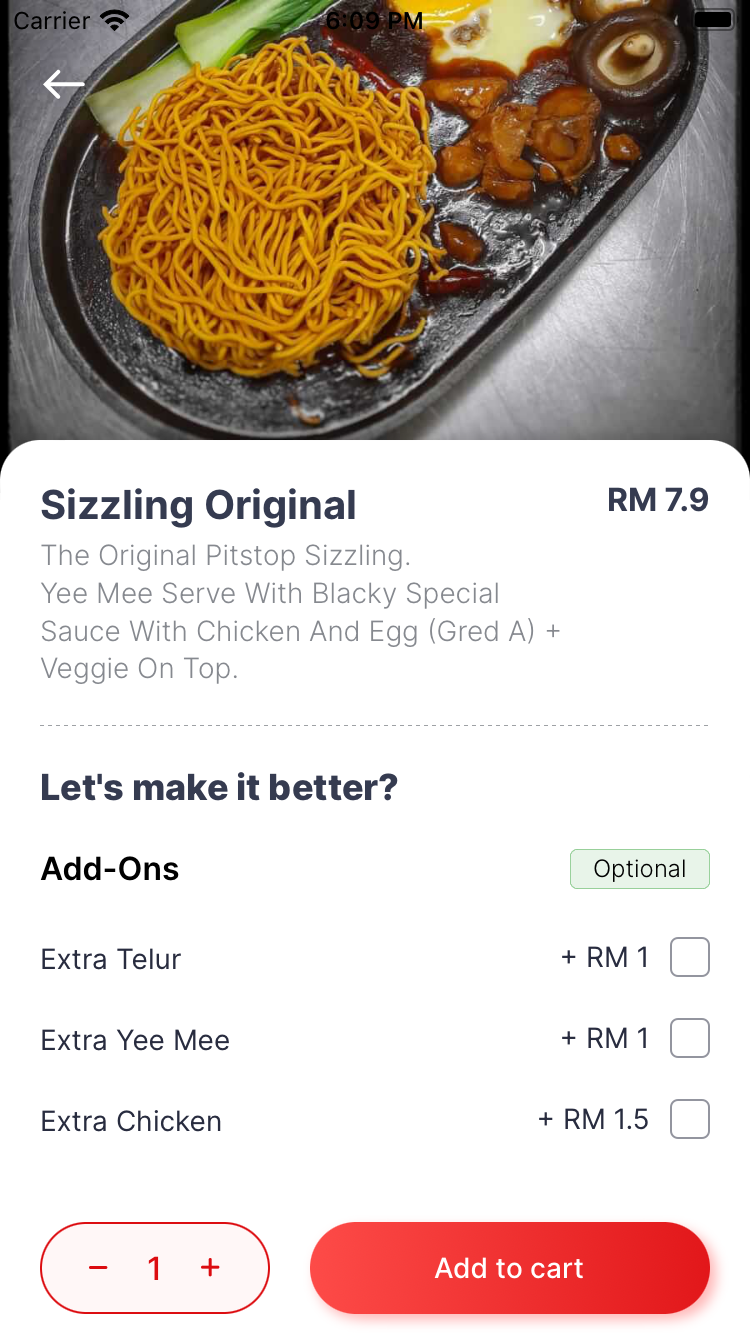 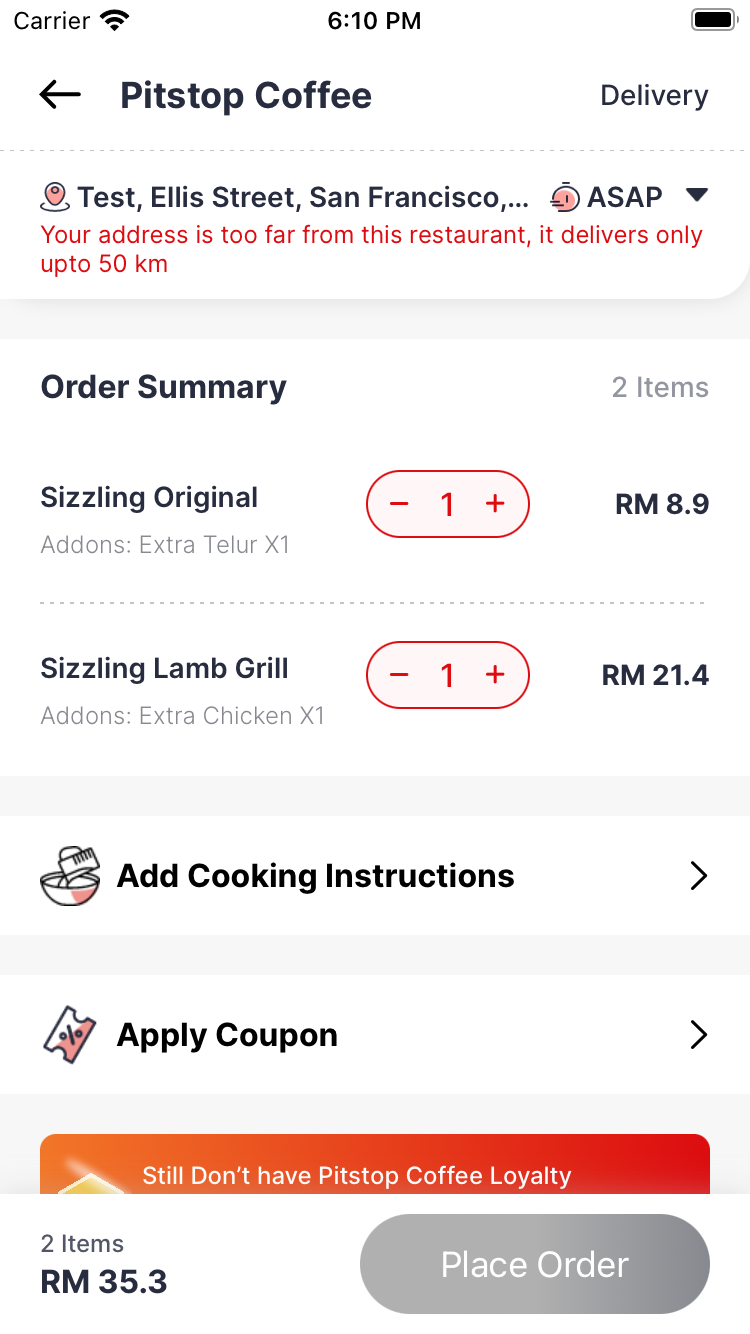 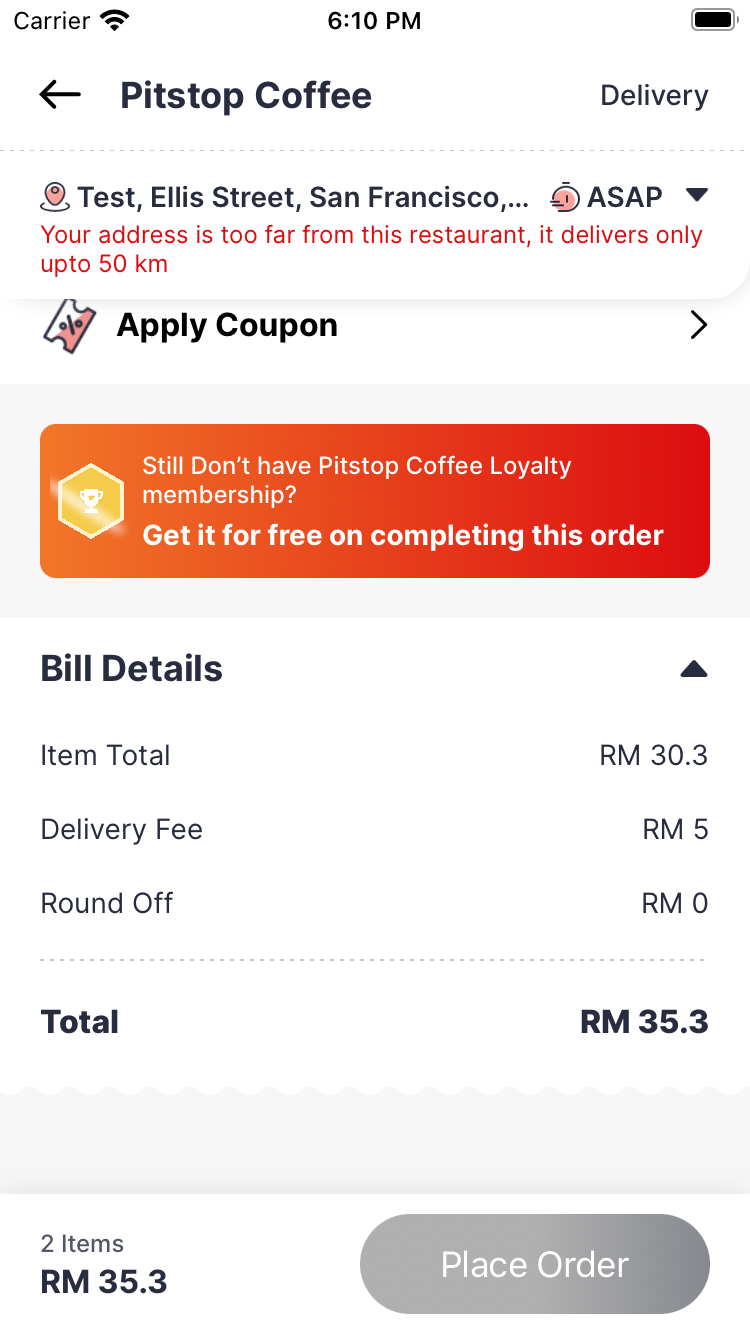 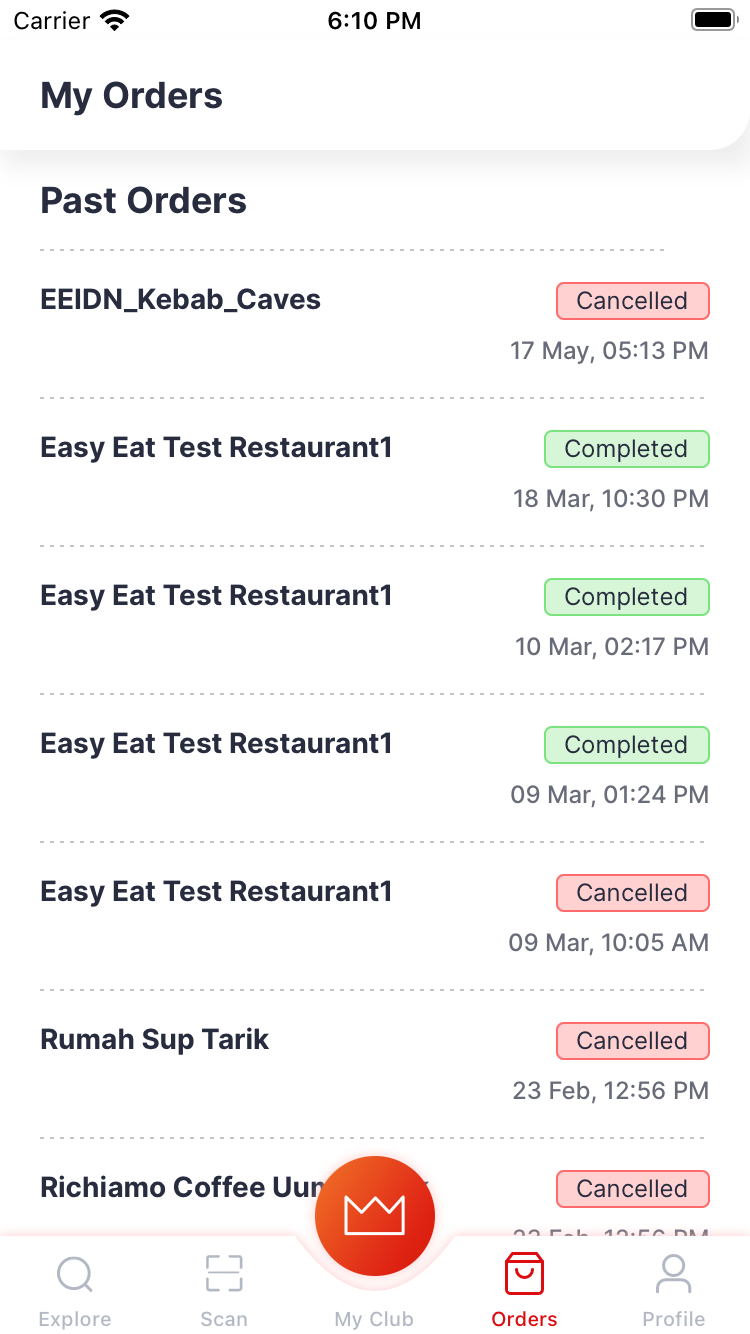 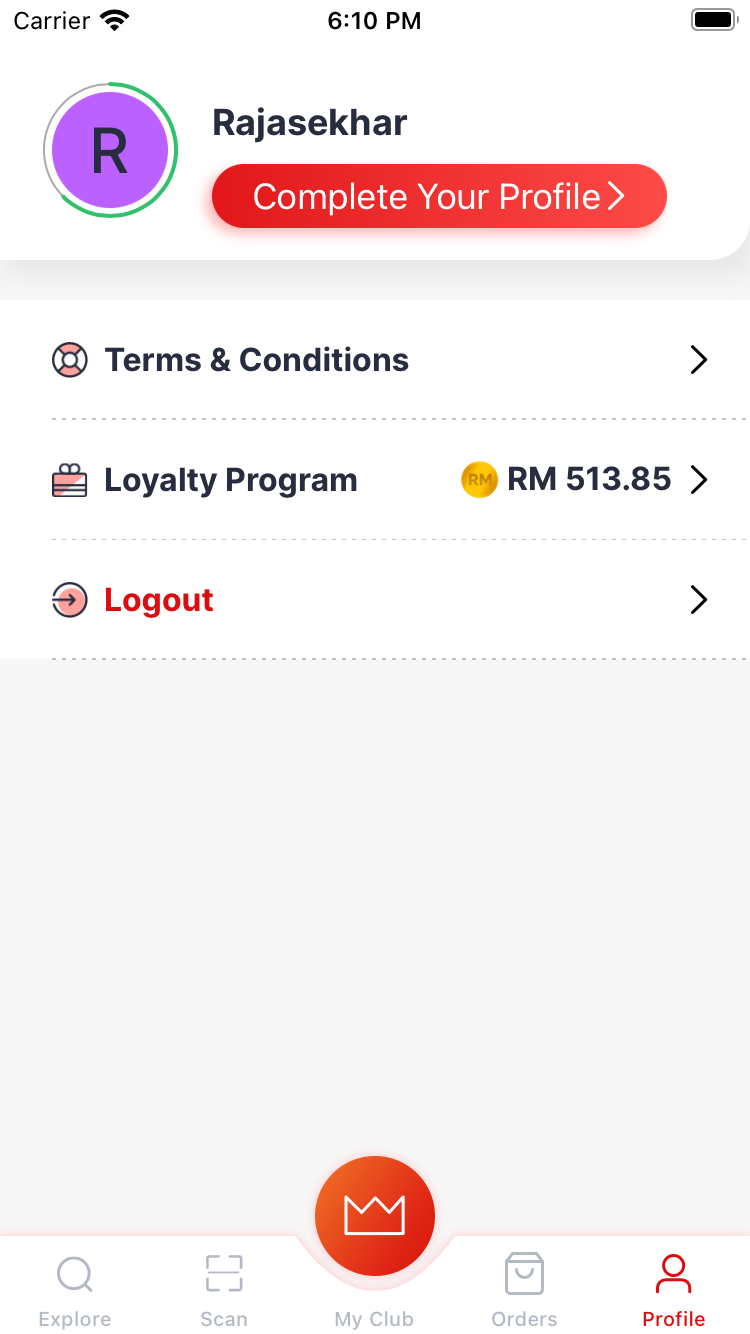 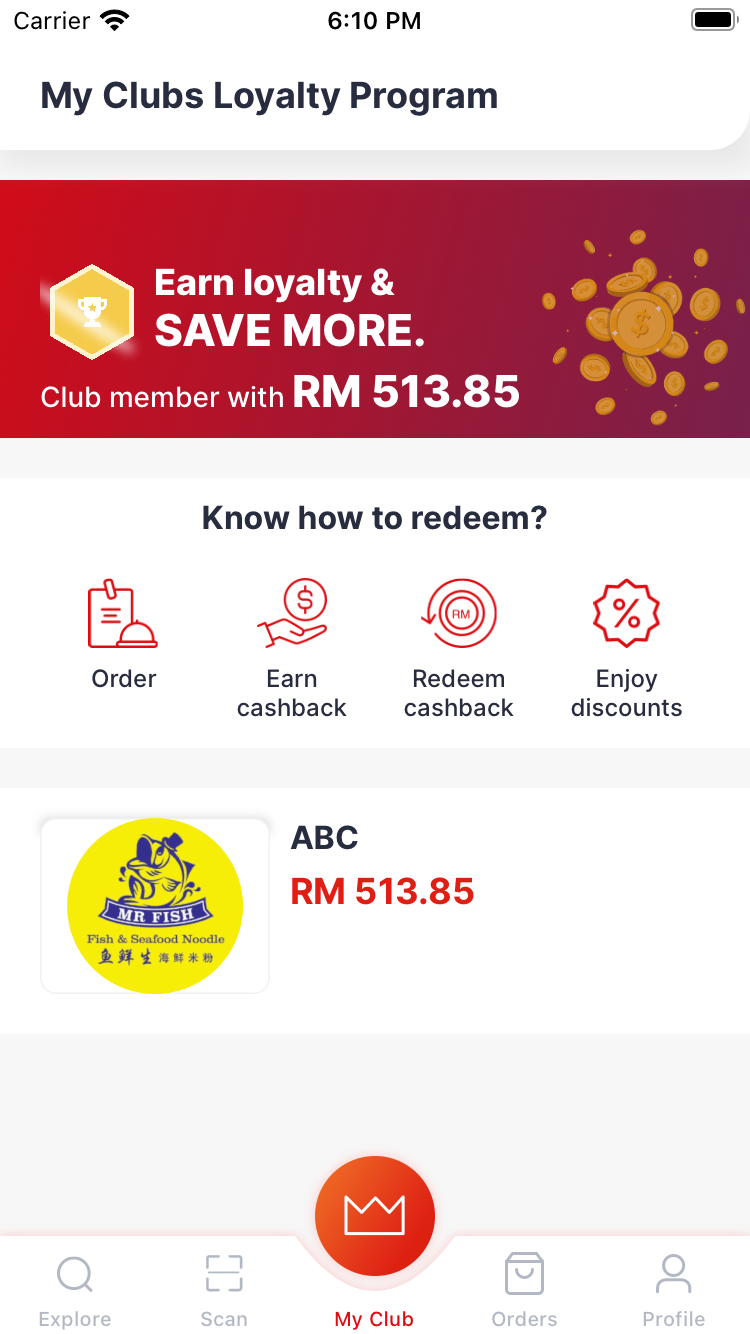 Let's Make Something Amazing Together